What Happened to the Cast of the Originals? Monday, October 3rd, marks 9 years since the Originals waltzed into our weekly TV schedules and our hearts. The final episode aired in August 2018, and we can’t quite comprehend that it’s already been 4 years since the heart-wrenching finale.

But that begs the question: What have our favorite actors and actresses been up to for the past 4 years? Here’s an update:

What the Originals are up to Now… Joseph Morgan officially left Klaus Mikaelson behind with a guest appearance on the final episode of Legacies. But that’s not all he’s been up to. Since leaving the Originals, Morgan has been on Animal Kingdom and Brave New World. But his biggest break just hit this year. In January, DC Comics announced that Morgan would join the DC Universe as Sebastian Blood, a main character in the Titans series. And he’s already listed for a prominent role in season 2 of Halo, a TV adaption of the popular video game. Keep it up, Joseph! It’s been a busy few years for Daniel Gillies, too. He’s been in several shows and movies, including Virgin River, Occupation: Rainfall, and Coming Home in the Dark. But it hasn’t all been good news. He and his wife Rachel Leigh Cook split in 2019 and officially divorced in 2020. But he seems to be doing all right with his new boo, Julia Misaki. We’re hoping to see him in a major TV role again soon. 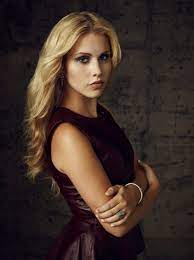 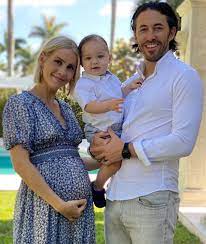 Claire Holt’s been building an impressive resume on every front since 2018. Fans were excited to see her come back for a couple episodes in Legacies, but she’s been keeping busy with other ventures like Painted Beauty, Untitled Horror Movie, A Violent Separation, and The Divorce Party. But there’s more to life for Claire than film. She added swimwear designer to the mix last year with a collaboration with Andie Swim. Better still, she’s had two children since 2018! Mom, superstar, designer: things are going good for Claire. 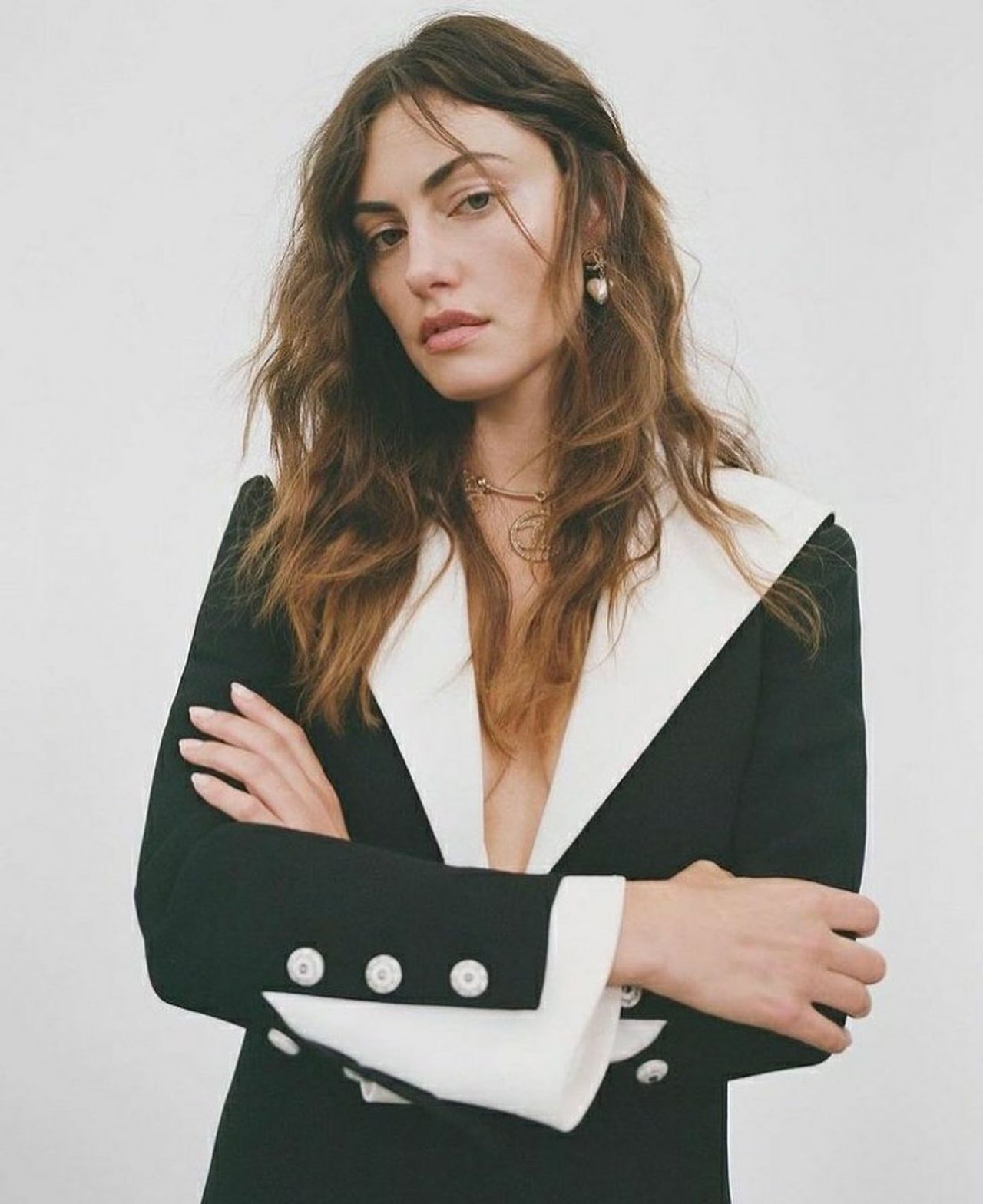 Phoebe hasn’t slowed down since she left Hayley Marshall and the Originals behind. She’s been in multiple films and TV productions, including Bloom, The Place of No Words, Westworld, We Are Gathered Here Today, and the upcoming movie Babylon. In the meantime, she also created a sustainable loungewear line in the middle of COVID. We love it. 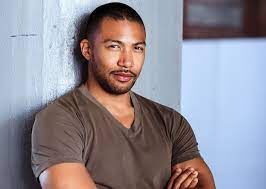 It seems like Charles is staying pretty busy since the Originals, too. His list of recent credits goes on and on…. Z Nation, No Sleep ‘Til Christmas, Chicago P.D., For the People, Same Time Next Christmas, Younger, NCIS: New Orleans, and a guest appearance on Legacies. Whew! That’s a lot. But we’re not complaining; we love watching him act! 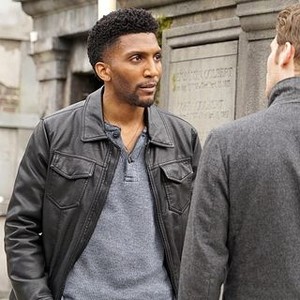 We love Yusuf as Vincent, but he’s also been stealing our hearts with a few recent roles. His most notable part was in the Netflix series The Umbrella Academy. He’s also appeared on Good Omens, Jacob’s Ladder, and The Equalizer. Can we get this man another starring role, please?

Now that we’re all caught up, it seems like a good time to go back and rewatch some of our favorite episodes before they leave Netflix. Or, come to Conyers and book a behind-the-scenes tour with Filmed in the South!

Leave a comment below and let us know how you’ll celebrate the 9-year anniversary, then book a tour!